I’ll bet you didn’t know that, did you? Funny, how you learn something new every day isn’t it?

There is a story I heard a few years ago that was such a strong testament to how much our minds affect our ability to believe and achieve things I have to share it with you. It’s really powerful, I read it in a book titled, Biology of Belief, by Bruce Lipton.

Bruce shares the story of how a doctor (Dr. Bruce Moseley) from the Baylor School of Medicine did a study that he published in 2002 in the New England Journal of Medicine. His study was evaluating what part of knee surgery was actually helping people with debilitating knee pain.  He said, “All good surgeons know there is no placebo effect in surgery.”

He divided the patients into three groups. The first group he shaved the damaged cartilage in the knee. The second group he flushed out the knee joint, and removed material that was thought to be the cause of the inflammation. (These are both standard treatment for arthritic knees.)

“The third group got “fake” surgery. The surgeon made three incisions and then talked and acted just as he would have during a real surgery—he even splashed salt water to stimulate the sound of the knee washing procedure.” He completed the surgery as if it was real and all three groups were given the same postop instructions including exercise.

Dr. Moseley was shocked by the results. Both groups who had surgery improved as expected, but the placebo group improved just as much as the others. He realized that the benefit of surgery was the placebo effect—the patients believed the surgery would help them.

The patients who had fake surgery weren’t told for two years! “One member of the placebo group, Tim Perez, who had to walk with a cane before surgery, is now able to play basketball with his grandchildren.” Tim said,”In this world anything is possible when you put your mind to it. I know that your mind can work miracles.”

Anything is Possible! No goal is too big, no dream is unreachable. Now, what will you do today with this knowledge? 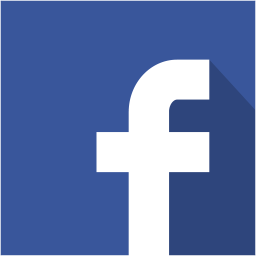 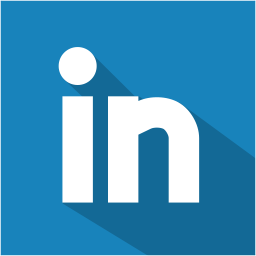 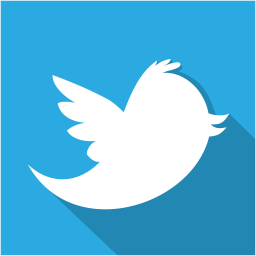 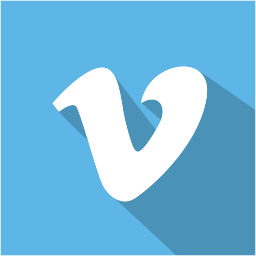 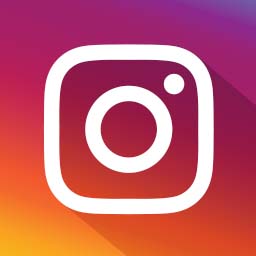